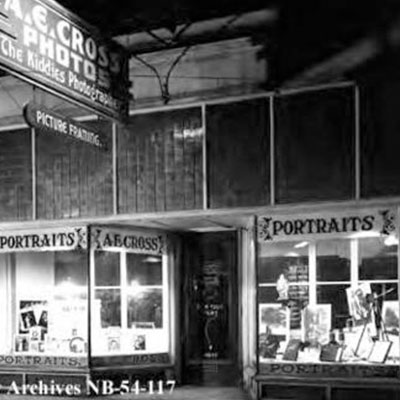 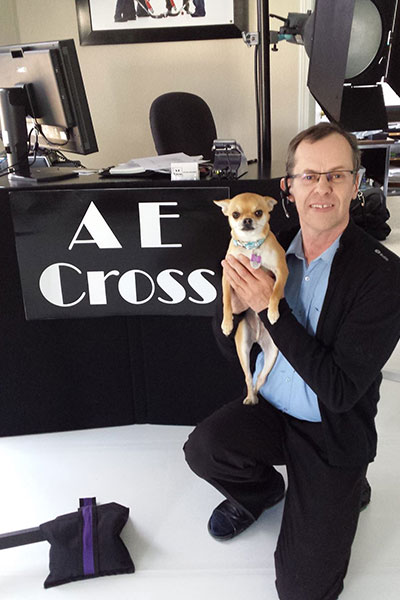 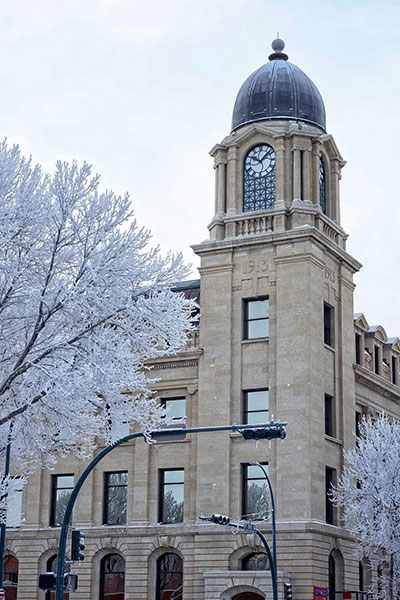 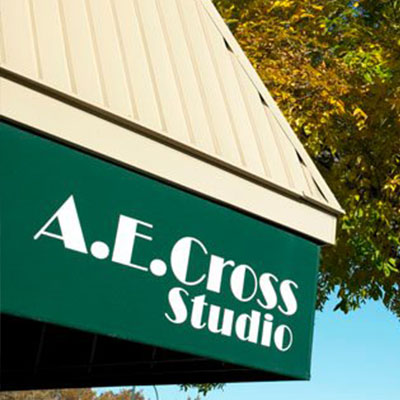 A.E.Cross Alberta’s longest established premier photographic studio dating back to 1922 and celebrating its centennial in 2022. The current owner is Peter Etches, who emigrated from England in 2005 and purchased the studio from Ed Keeling, the owner from 1976, having previously worked under Reg Cross, the son of Alfred Earnest Cross, the founder.

Peter Etches: I began my interest in photography at the age of ten and began working as an assistant six years later. I attended college one day per week and was a member of the local Photographic Society. I worked in commercial photography, National and International Advertising Agencies where quality was paramount. I established and ran an in-house operation for a large company and its subsidiaries.

I gained further experience at several portrait studios before opening my studio in 1988. After several decades I continue my education learning from the world’s best. I strive to do the very best for my clients, creating memories that they can be proud to hang on their walls.

Being a Father of seven and having worked with countless families, you can be assured that I will achieve the results you desire as I work with you and your children.

Ask me if you have a project or style not shown on my website.

Hit enter to search or ESC to close